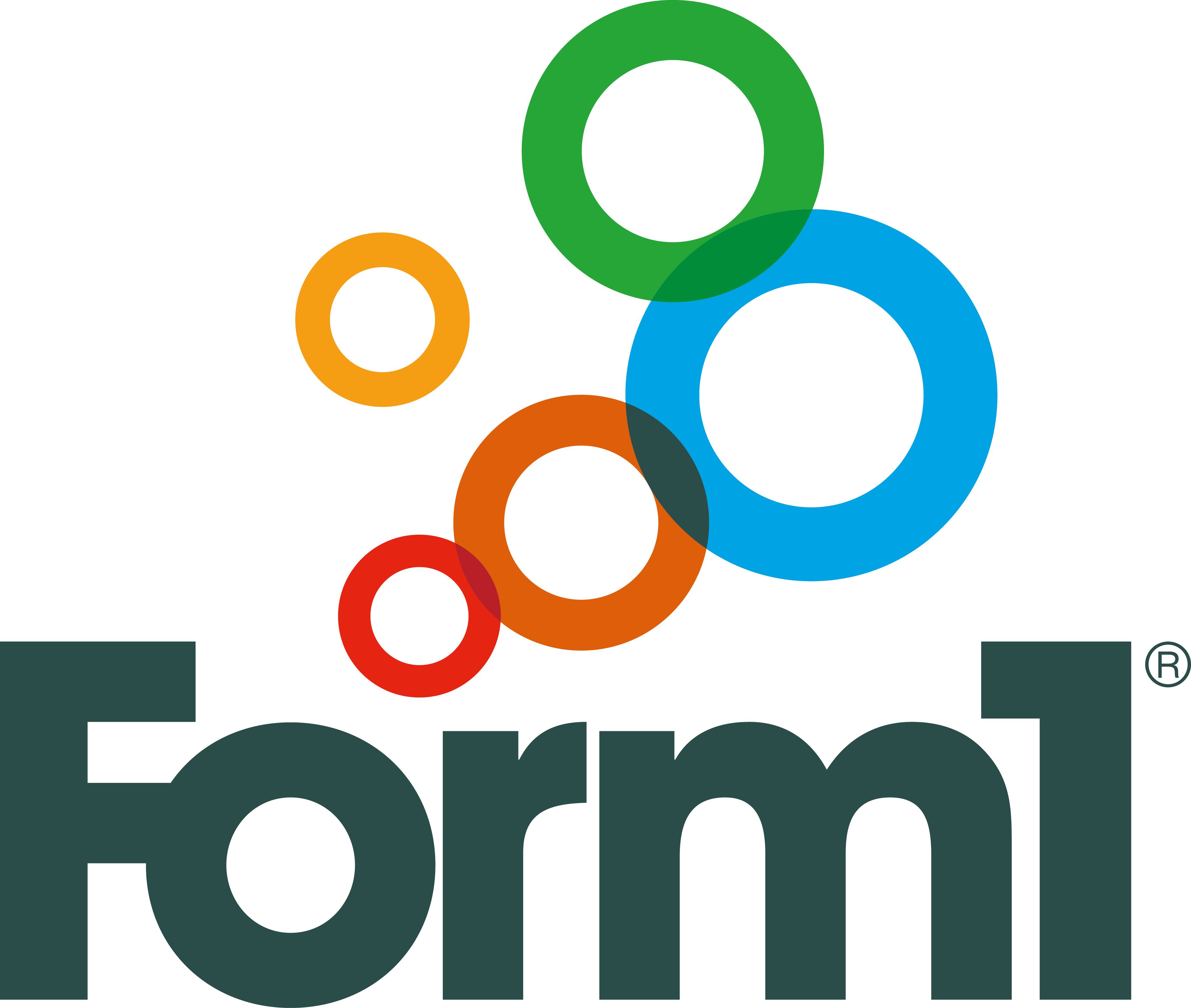 This year marks 24 years in business and our world-class commitment to safety. Form1 CEO, Steve Shirlaw, reflects on some of our favourite moments.

If I knew in 1998, what I know now, there’s a good chance I may not have started Form1 Fire Protection – the company you know and love as Form1 Group.

This April we celebrate over two decades of business growth, leadership, and service to our clients. And every year I remain grateful to the friends, family, staff, and customers who have supported us on our journey.

At the Form1 group of businesses – Form1 Fire, Form1 Air, PRM and gls – we remain passionate about people and serious about safety. We train world-class safety leaders and are committed to always caring for you so you can care for your people, whether they are your residents, patients, students, or employees.

If I could turn back time and talk to my younger self, this is what I’d tell him; “Mate, it’s going to be a rollercoaster! Prepare yourself for the nervous energy and overwhelming excitement of your first job. And then accept the lows will follow. For a long time you’ll question how you’re going to survive on such little money and then you will. You’ll survive.

“The emotional rollercoaster will be tough. Staff will come and go and self doubt will kick in. No one will tell you, but being a business owner is a very lonely place at times. People will think you are bulletproof and rely on you to have all the answers. Everyday you’ll do anything to look after everybody else, but many days you will wake up and realise there is no one to look after you.

“The good news is, you’ll survive and along the way create and experience the most amazing journey, meet unforgettable people, and build lifelong friendships. Having the ability to change other people’s lives will make all the hard times worth it. So stick with it, mate. You can do it and it will all be worth it. Here are some of the highlights you’re going to have along the way…”

1999
Form1 completes its first project in Sydney, with CMP Electrical, at Richmond RAAF base. Special thanks to Carl Price! This relationship is still going strong today.

2001
From the front room of Steve’s house to a shed in the backyard – Form1 opens its first office in Newcastle.

2004
The dreams are growing – Form1 Sydney launches out of Steve’s apartment in Neutral Bay.

2007
Passion and purpose unite and the Form1 Culture Map is born. This sets a clear vision for the future of the business.

2008
It’s a great day as the team enjoys the first team development day at TreeTops Adventure Park and we officially launch the Form1 Brand.

2009
Moving into the digital age form1.com.au is launched along with the first office on the Central Coast.

2011
This was the year we lost our good mate and tradesmen Grahame Hill to cancer. Hilly taught everyone how to do things ‘the right way’. He was a champion guy and a great tradesman who we miss every day.

2012
What a year! The doors open to Form1 Canberra and Steve (Shirlaw) and Justin (O’Malley) participate in their first annual Variety Bash. The Bash has become an important part of the annual Form1 calendar – a team has participated in The Bash every year since 2012.

2014
The Form1 Culture Team is born and Mike Stephens celebrates 10 years of service with the company.

2017
Growth is the order of the day and Form1 acquires Form1 Air and joins forces with GLS.

2018
A wonderful year as Form1 celebrate 20 years of commitment to culture, service, and people. We are passionate about people, serious about safety, and live by our mission to empower everyday people to make smarter choices.

2019
Our commitment to the Form1 Environmental Policy and Plan are established along with our Passion for the Planet  initiatives.

2020
No one was prepared for Covid-19. Despite tough times the team are stronger than ever and Form1 expands with the addition of PRM and the launch of Form1 Western NSW.

2021
The Form1 Community is launched celebrating the charity partners and community initiatives we care about. Learn more at form1community.com.au

To all our clients, staff, and suppliers – thank you for helping us grow.